Supporting retailers across the state

Crime Stoppers Tasmania has launched an advertising campaign to help reduce shoplifting and anti-social behaviour in retail areas, in a show of support for retailers across the state. 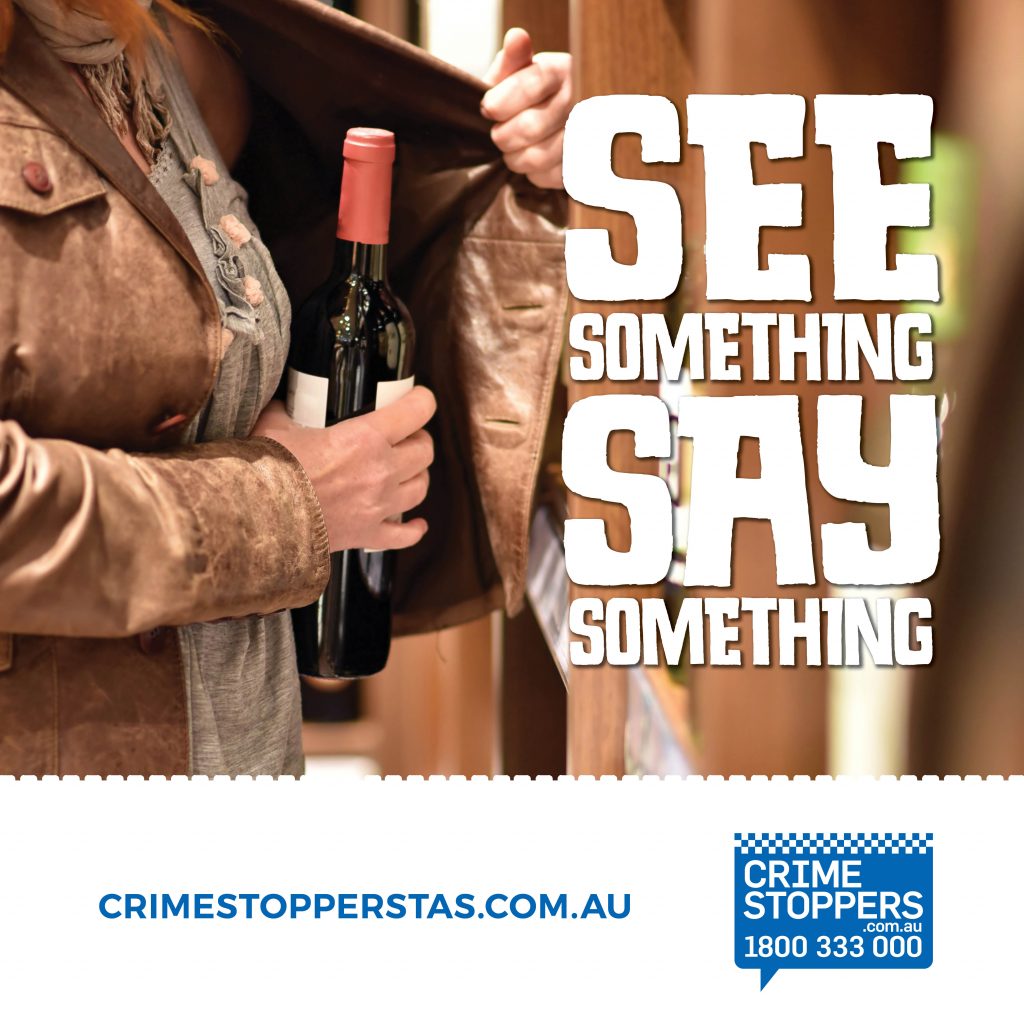 Advertisements are being rolled out on Metro buses and on radio, highlighting the impact of shoplifting and anti-social behaviour on those who work in retail.

This campaign is supported by Tasmania Retail and Trade Brands Advocacy, Tasmania Police and the City of Hobart.