A first for Tassie 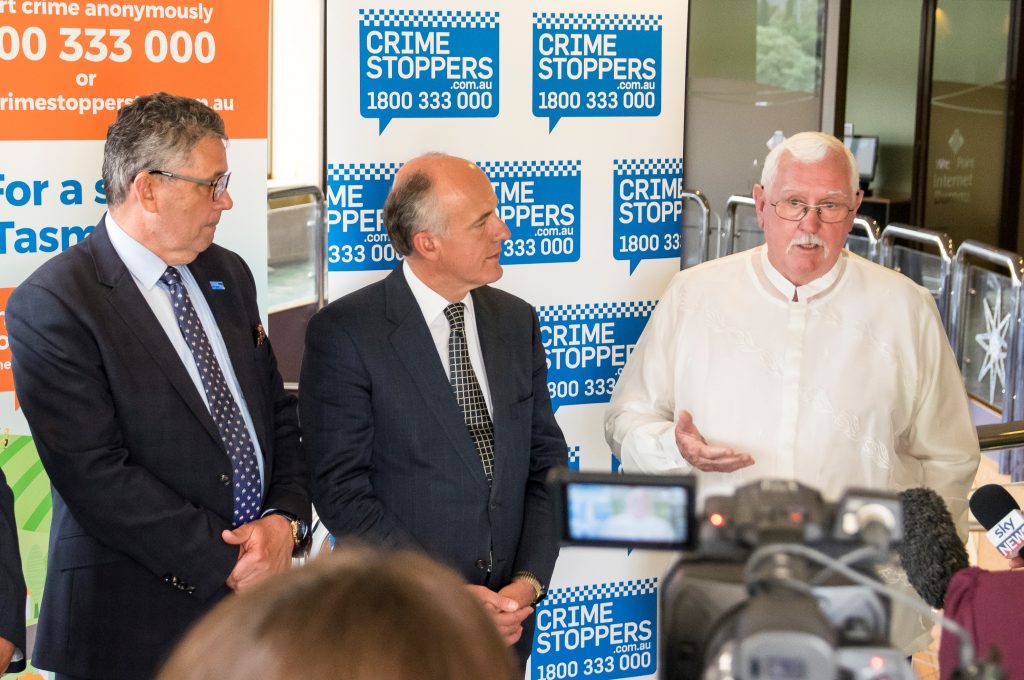 The tragic and senseless murder of 19-year-old Michael Carmen in Albuquerque, New Mexico was the catalyst for launching a revolutionary crime-fighting program in 1976.

Despite the hallmarks of a solvable crime, no witnesses came forward and the murder remained unresolved. That was until investigating officer; Detective Greg MacAleese decided to create a re-enactment of the crime, offered a reward and ensured that those with information would remain anonymous.

Within 72 hours the perpetrators were apprehended and Crime Stoppers was born.